Everything You Need to Know About Quartzite

Known largely for rich veins of color and often translucent appearance, quartzite is also growing in popularity as a kitchen countertop material for its hardness and durability.

Quartzite is a naturally occurring metamorphic rock that was originally pure quartz sandstone. When the Earth’s crust shifts, it causes tectonic plate compression. This, in turn, causes extreme heat and pressure, crystalizing the quartz in swirls of color within the sandstone. When the stones are mined, they are sawn into slabs that exhibit the beauty of nature’s creative process.

With the elegance of the designs in the natural stone and the grounding effect a stone countertop can bring to a kitchen, many homeowners are choosing quartzite or other stone products for their kitchen countertops. And while they certainly have numerous benefits, they also require a certain amount of maintenance and consideration.

Quartzite is One of the Hardest Stones You Will Find
With a score of seven on the Mohs Hardness Scale, quartzite is generally harder than granite. Actually, it’s harder than most of the other popular stone materials used in countertops. Be aware that while this does make quartzite much more resistance to scratches and abrasions, just like all of the other stones, it is not scratch proof.

Because there are variations in temperature and pressure in the natural process of creating quartzite, there are also variations in hardness. While some slabs of quartzite are harder than granite, others are softer than marble. Regardless of how hard you think your natural stone countertop may be, they may not stand up to sharp knives, so cutting boards are always recommended.

Little Maintenance For a Great Product
Most quartzite is denser than granite, so it is also less porous. All-natural stones are naturally porous to some extent, but quartzite usually requires sealing about once a year, a task so simple that most homeowners do it themselves. Daily maintenance is limited to cleaning up spills immediately, which should be done on any surface, and washing it with simple soap and water or another non-abrasive cleaner.

Quartzite’s Vivid Selection of Color
As a naturally formed stone, quartzite is often found in whites and greys, with occasional beiges becoming the base color in the pattern. However, the true beauty of quartzite is found in the wide variety of bright, vibrant colors patterned throughout. The presence of iron oxides and other minerals offer shades of pinks and reds, blends of blues and yellows, and seas of green and blue.

Because it doesn’t have the darker flecks found in granite from being formed in molten lava, quartzite’s bright tones bring a splash of color to any kitchen. And because it is UV resistant, quartzite retains its color and doesn’t fade, even in direct sunlight.

Quartzite is a Great Alternative to Marble
While marble is often prized for its beauty, many pieces of quartzite look so much like marble, it can be hard to tell the difference. But with just a four on the Mohs Hardness Scale compared to quartzite’s score of seven, marble is nowhere near as durable. For those homeowners who want the look of marble without the high costs, quartzite can be a great alternative.

Not to Be Confused with Quartz
While quartzite is a natural metamorphic stone formed within the earth, quartz, as a countertop material, is engineered by combining pieces of ground quartz stone with resin and polymers to create a less expensive, man-made material than natural stone. The advantage to quartz is that it can use most any color pigment and is completely non-porous, making it less prone to both bacteria and stains. The downside is that because quartz is man-made and the plastic resin is prone to melting in heat above 300 degrees Fahrenheit, it is neither as heat nor scratch resistant as quartzite.

If you’re looking for a strong, beautiful, and durable countertop, consider quartzite and call us today to see what we have in stock. 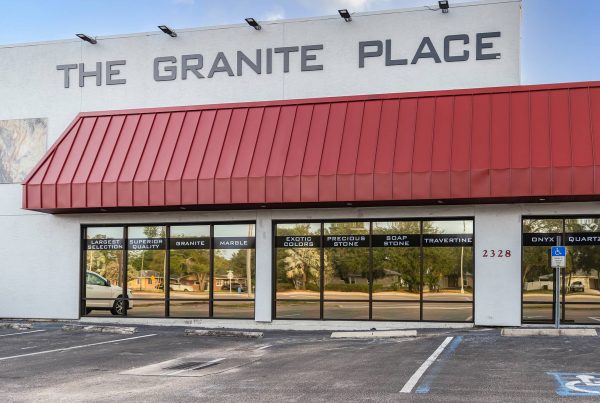 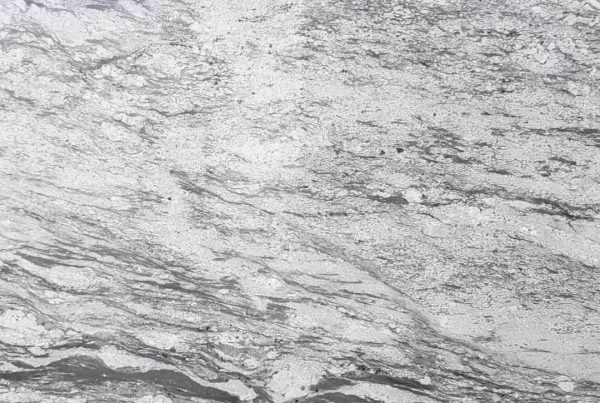 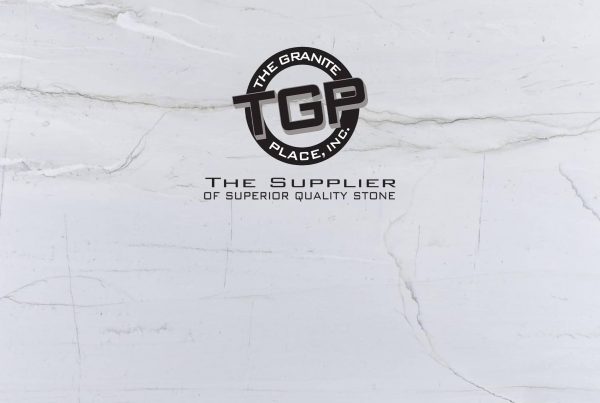